Fill out an application to qualify and start the process.

fill out a
Rental Application 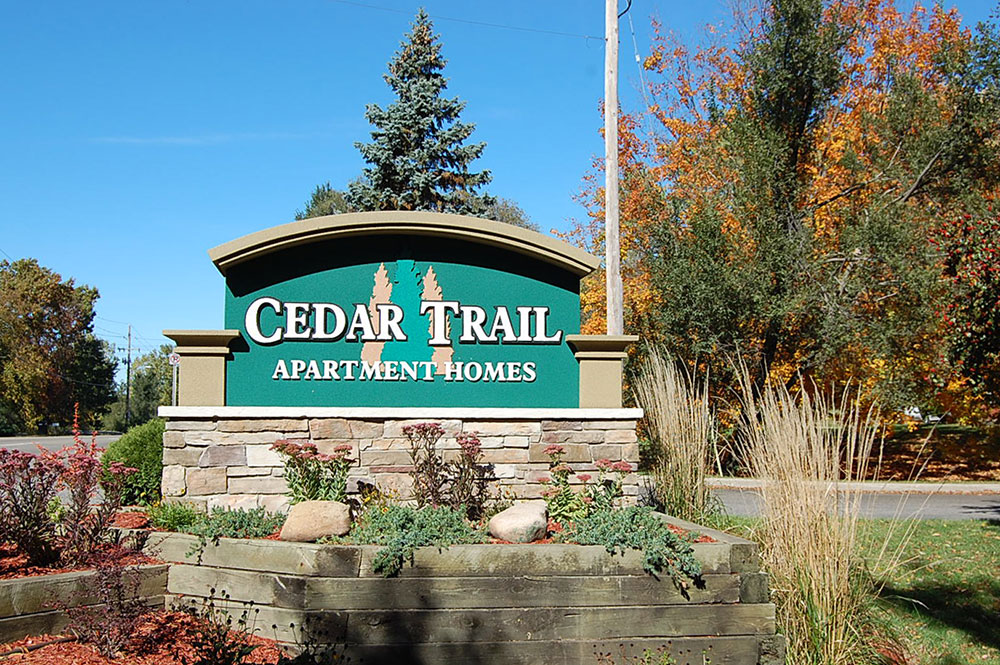 “Kalamazoo” was originally a Native American name although its exact origin hasn’t been pinpointed. Some say it means “the mirage of reflecting river,” while others say it means bubbling or boiling water. Intrigued by the name, many poets, authors and songwriters have penned Kalamazoo into their works, the most notable of which may be Glenn Miller’s I’ve Got a Gal in Kalamazoo.

"Kalamazoo" was originally a Native American name although its exact origin hasn't been pinpointed. Some say it means "the mirage of reflecting river," while others say it means bubbling or boiling water. Intrigued by the name, many poets, authors and songwriters have penned Kalamazoo into their works, the most notable of which may be Glenn Miller's I've Got a Gal in Kalamazoo.

Historic and Interesting places in or near Kalamazo

Kalamazoo Mall - the first outdoor pedestrian shopping mall in the United States was begun with the closing of Burdick Street to auto traffic in 1959. The four block long mall, stretching from Lovell Street on the South to Eleanor Street on the north, has been restyled to match the attributes of the Arcadia Commons development, where the new Kalamazoo Public Museum anchors the north end of the mall.

Bronson Park - Kalamazoo's traditional downtown centerpiece is Bronson Park, named for the community's founder, Titus Bronson. The park's notable features include an Indian mound on its south side; a fountain designed by Alfonse Ianelli depicting the brutality of white settlers toward Native Americans; and a sculpture, "The Children May Safely Play" by Kirk Newman, in the west reflecting pool. Abraham Lincoln made his only public speech in Michigan here; a historic marker honors the event.

The State Theatre - has been a fixture in downtown Kalamazoo since 1927. The original founder of the theatre was Colonel William Butterfield. Many acts that frequented the State Theatre included opera, dramas, big bands, ballet, dance reviews, stage shows and movies. Call the ticket office for upcoming shows & events at (269) 345-6500.

Western Michigan University - is a dynamic, student-centered research university. WMU’s campuses encompass more than 1,200 acres and 151 buildings. Its main campus, close to downtown Kalamazoo, features some of the finest instructional and performance facilities in the Midwest.

Bell's Brewery, Inc. - founded by Larry Bell as a home-brewing supply shop in 1983, sold its first beer in 1985. Bell's Brewery, Inc. became the first Michigan brewery to serve beer by the glass to the public. The Eccentric Cafe offers customers a chance to taste many of our well known beers, as well as small batch brews that are not distributed outside of the pub. Visitors enjoy its warm atmosphere and spacious beer garden. The Eccentric also features interesting food, an extensive collection of art and ephemera, and live music Thursday through Saturday. The Eccentric's entertainment schedule is on the web, www.bellsbeer.com, or call 269-382-2332.